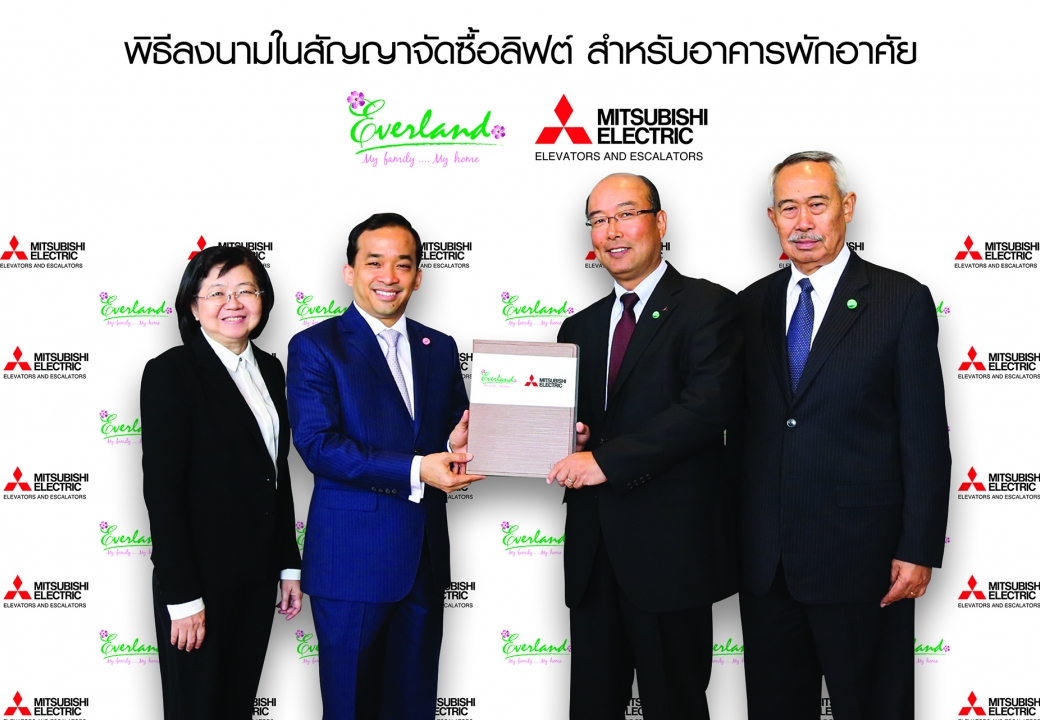 On February 8, 2016 Mr. Tatsuo Matsuoka, the managing director of Mitsubishi Elevator (Thailand), the leader in vertical transportation signed the memorandum of understanding with a real estate developer, for purchasing premium quality of elevators for brand new condominium projects such as more.. 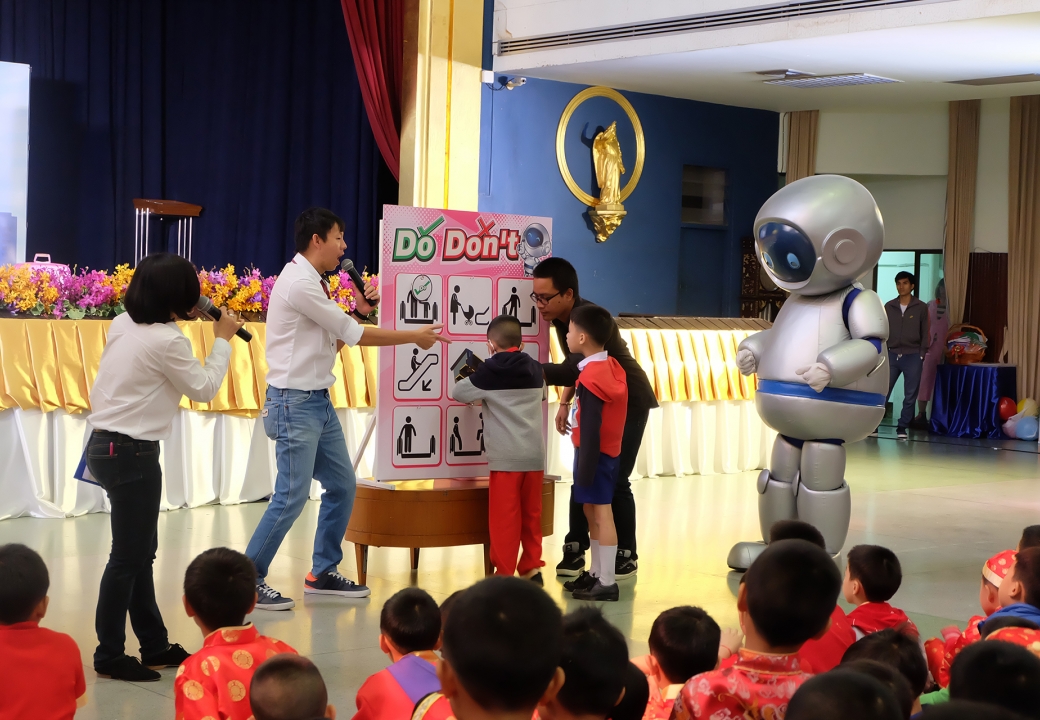 On February 8, 2016 Caring for Kids had reached the third school in this semester which was St. Gabriel School. Mitsubishi Elevator (Thailand) Co., Ltd. went on a roadshow to educate over 500 of 1st-3rd graders regarding elevator and escalator safety. more.. 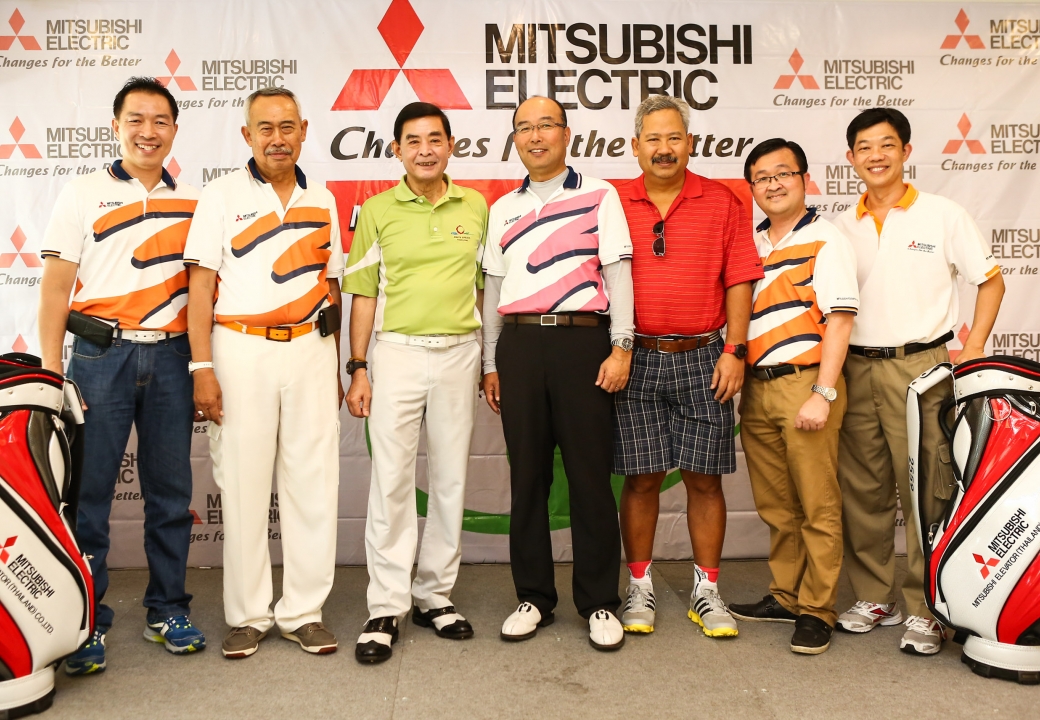 On January 20, 2016 Mr. Tatsuo Matsuoka Managing Director of Mitsubishi Elevator (Thailand) Co., Ltd. was the president of the opening of the 27th MET Golf Competition 2016 along with several managements. The event was organized to strengthen relationships between Mitsubishi and alliances. Over 400 more.. 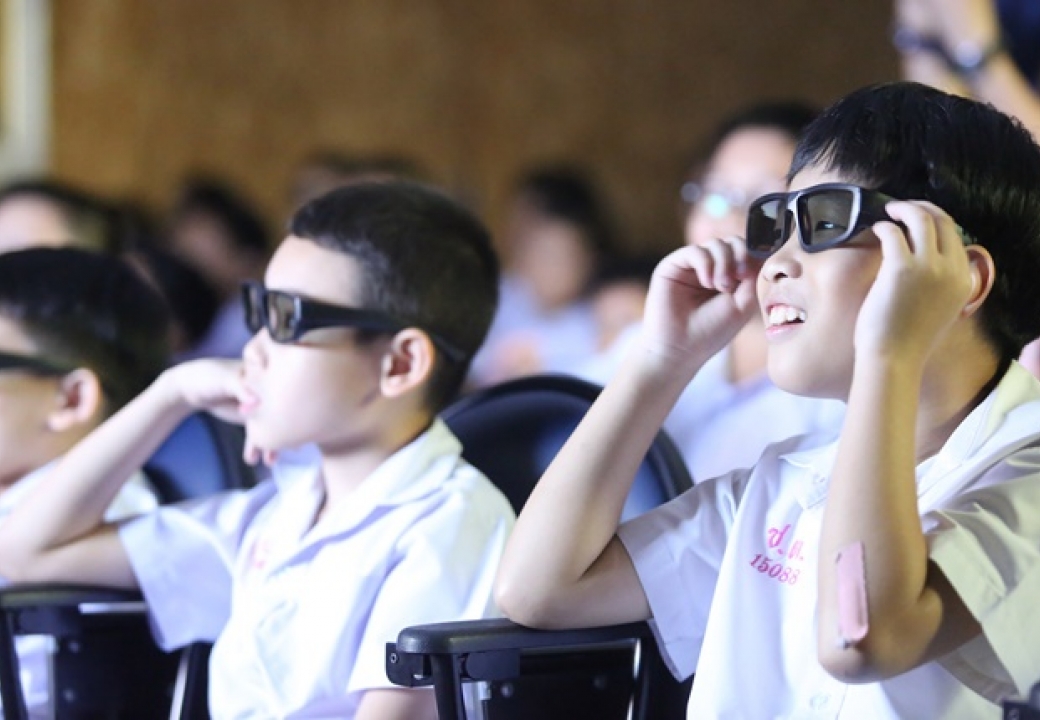 Mitsubishi Elevator (Thailand) reaffirms its leading position in the elevator and escalator business in Thailand with its current contracts exceeding 12,000 units in 2015. A new Vertical Transportation Training Center has been established as the most complete and modern training center of its kind i more..